The magnificent architectural ensemble and relic of the XX. Olympic Games, which took place in Munich in 1972, is the symbol of a changing time through which Munich has experienced an important economic development.

A successful example of dealing with an important ensemble of the post-war modernism is the Olympic Village. In 2012, on its 40th Birthday, the extensive renovation work was completed. The original planning of the student housing was used as accommodation for the athletes during the Olympic summer games 1972. The Olympic Park, designed by the architect Günther Behnisch in collaboration with the landscape architect Günther Grzimek, is unique with its integration of sport facilities and the stadium in a landscape park. The famous tent roof structure from the architect Frei Otto, made of Plexiglas and steel connects the Olympic Stadium, the Olympic Hall and the Olympic Swimming Hall with one another. 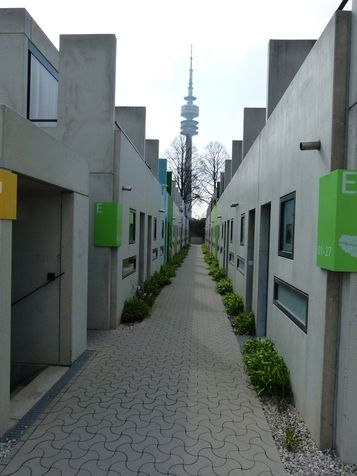 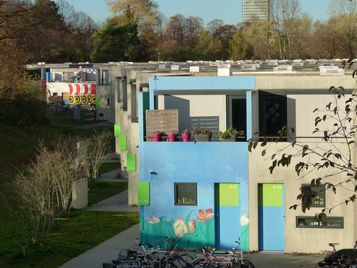 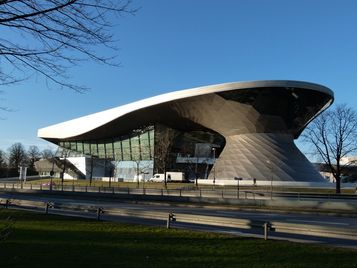 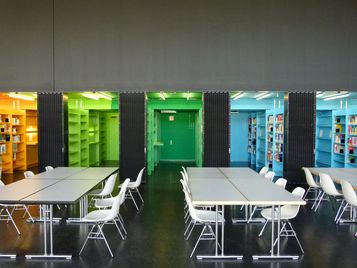 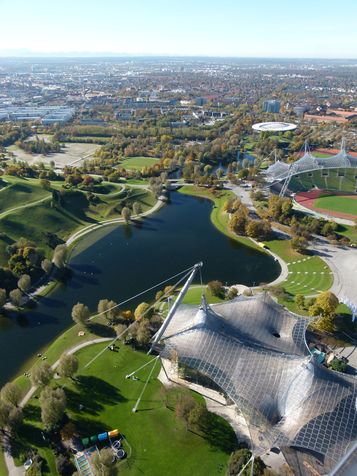 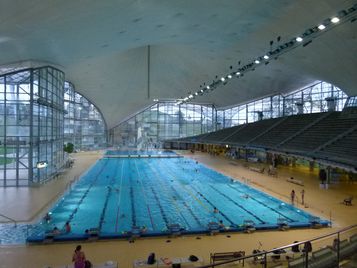 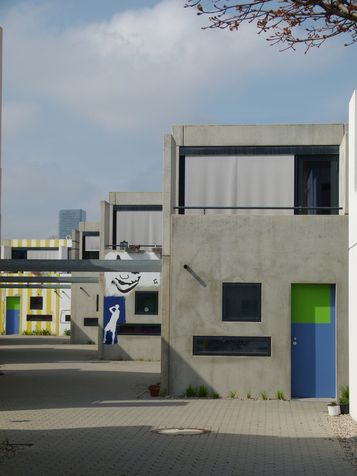 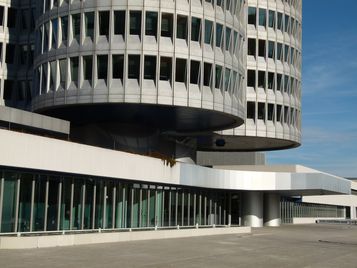 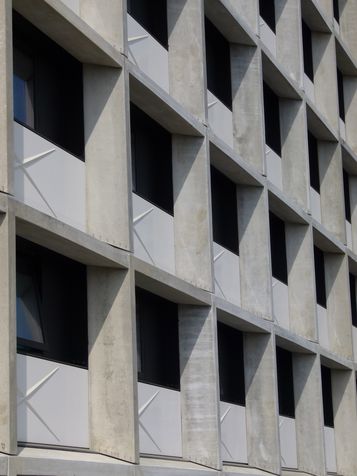